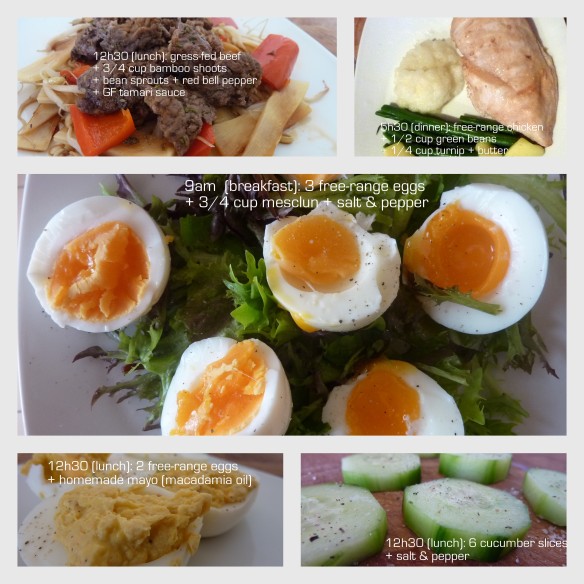 *** I started feeling bad 2 days ago 1 hour after taking a probiotic supplement [which I stopped] and maybe exacerbated by the balsamic vinegar I had yesterday??? I realized my balsamic vinegar actually has 8.7 g of carbs and 6.2 g of sugar, which is a lot… wrote to the company to have the breakdown of glucose to fructose, but have decided to stay away from vinegar during my elimination diet anyway to decrease the number of variables…

link to my elimination diet: initially and updated.